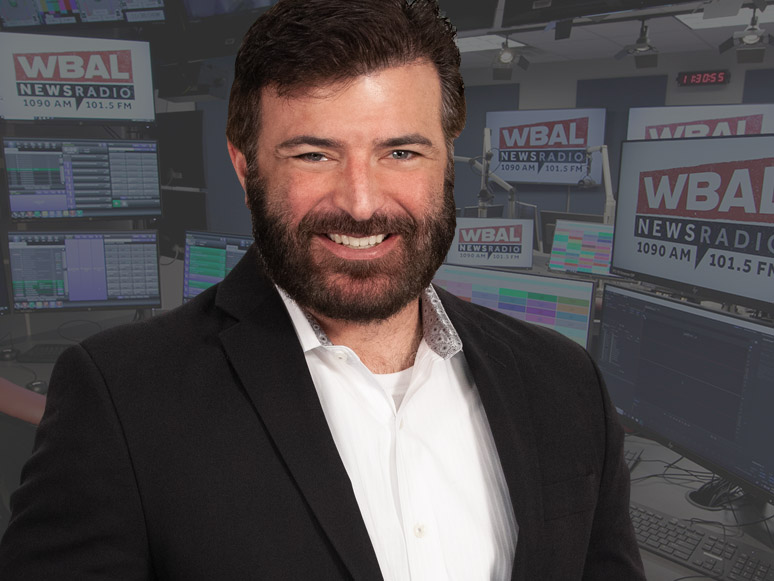 Strong on opinions and not afraid to take on any issue local or national, Dan brings his passion to the airwaves each evening as he discussed the big local and national issues that everyone is talking about.

Dan’s journey to talk radio includes the study of theatre in college where he took on roles such as Macbeth and Lago as well as musical including Pippin and Grease. He traveled to Los Angeles to pursue acting and along the way he started a political blog. He also authored a book about the 2008 election. Dan also spent time with the Media Research Center where he conducted man on the street interviews that were presented on FOX News and garnered millions of viewers on You Tube. 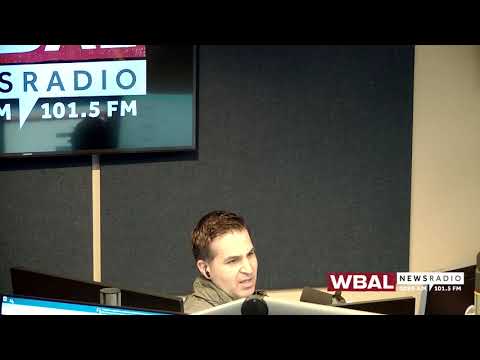 Unemployment Climbing Along With Coronavirus Cases 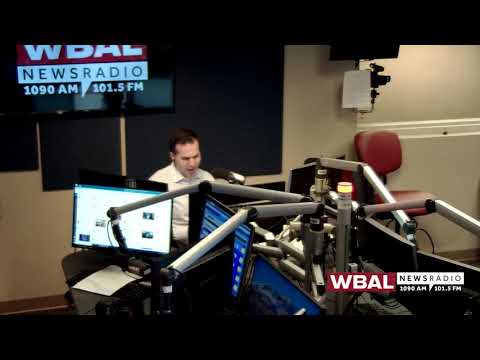 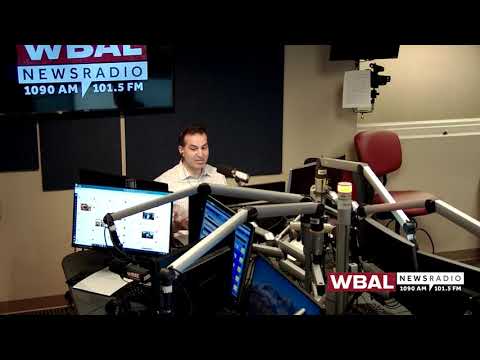 The Issues Surrounding Coronavirus Testing in the US 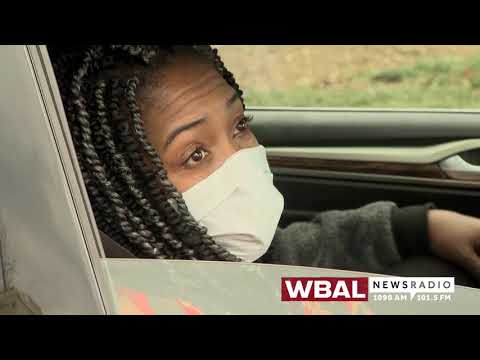 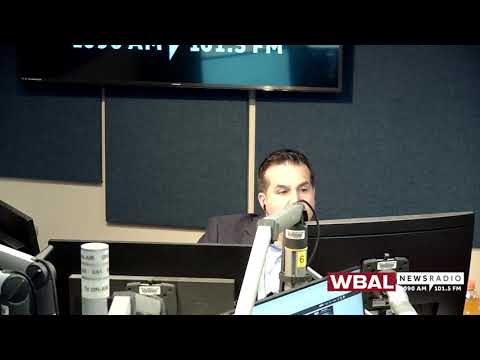 White House Predicting 100K To 240K US Deaths From Virus 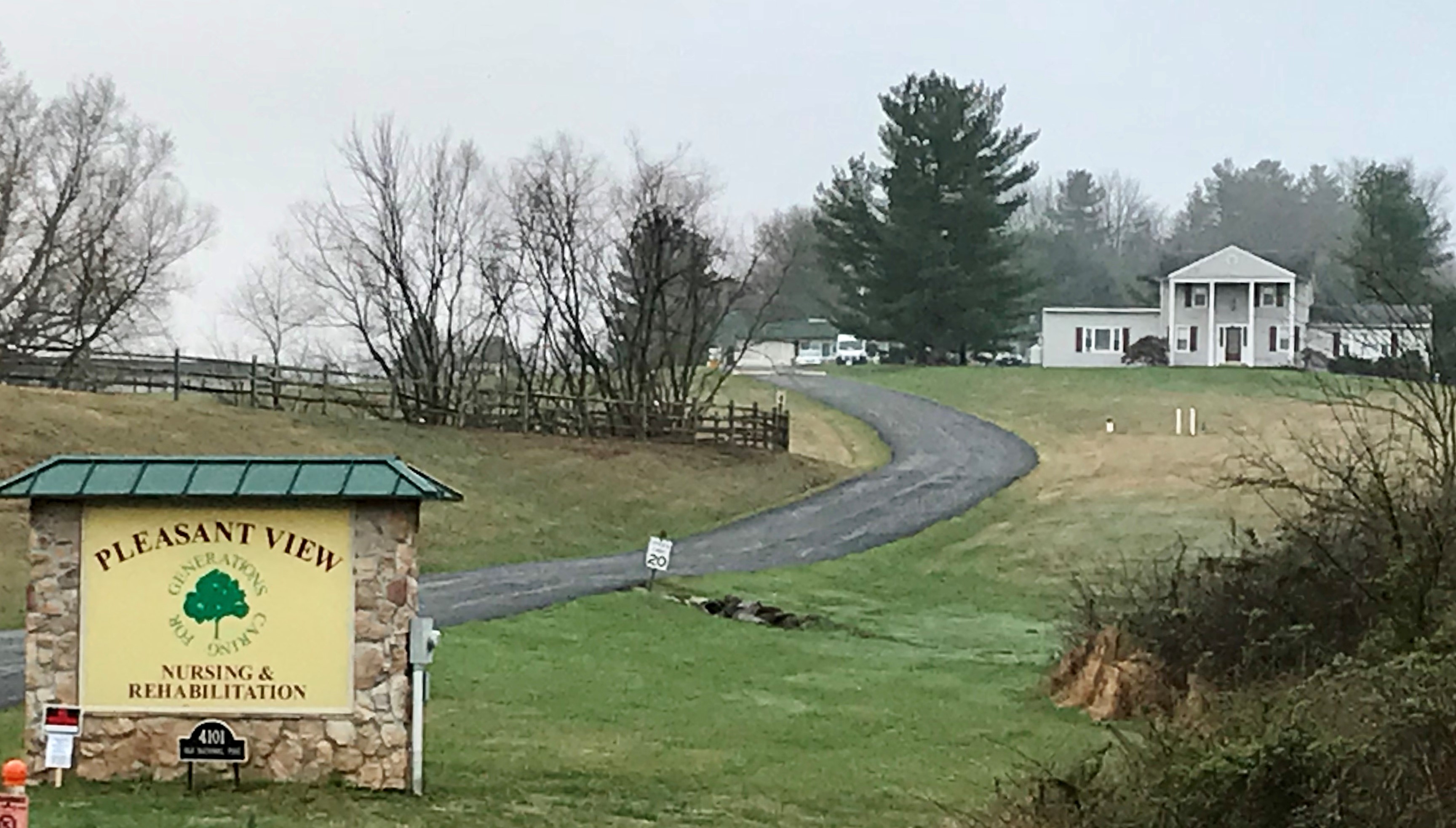 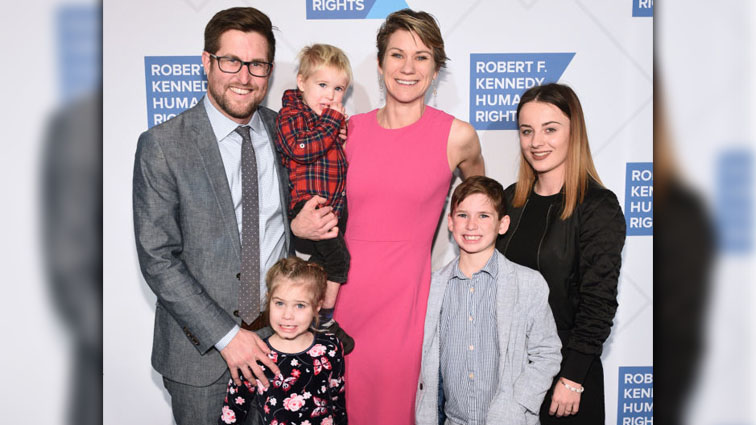